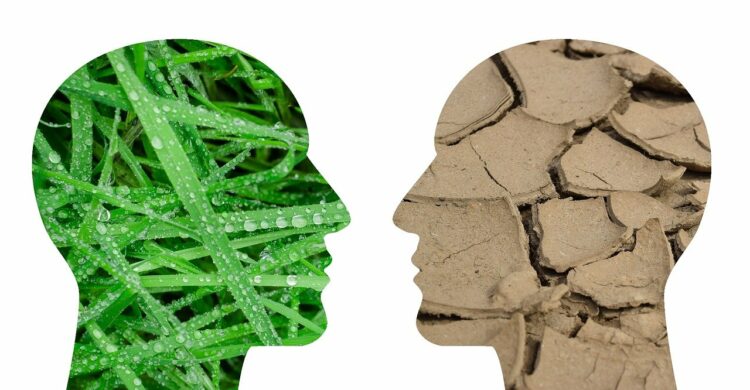 During the 2nd transnational meeting on 10th of March, 2021, the partners discussed the findings from the research phase and drew conclusions in terms of developing the trainer offer consisting of min. 60 micro-units that can be flexibly used by trainers in their respective learning contexts. The findings of the research show that climate change is recognised as an important issue in all partner countries. Even though political actions are steering the adaptation of the economies and the change of citizens’ behaviour for less damaging to the environment, the climate protection actions are either partial and not systematic and or inconclusive. The widespread use of fossil fuels, high levels of personal consumption, growing amounts of waste, and air pollution are the major problems to be concerned. In addition to that, it has shown that older, less educated and poorer citizens have a different sort of priorities, with everyday issues.
The partners agree that the training offer should be designed in such a way that it can be easily integrated into existing courses by trainers in different contexts and for different target groups. The topics of the training should be broken down to a level that relates to them personally, gives them a feeling of being able to do something themselves, is practically applicable, is not too theory-heavy and provides room for own discoveries.